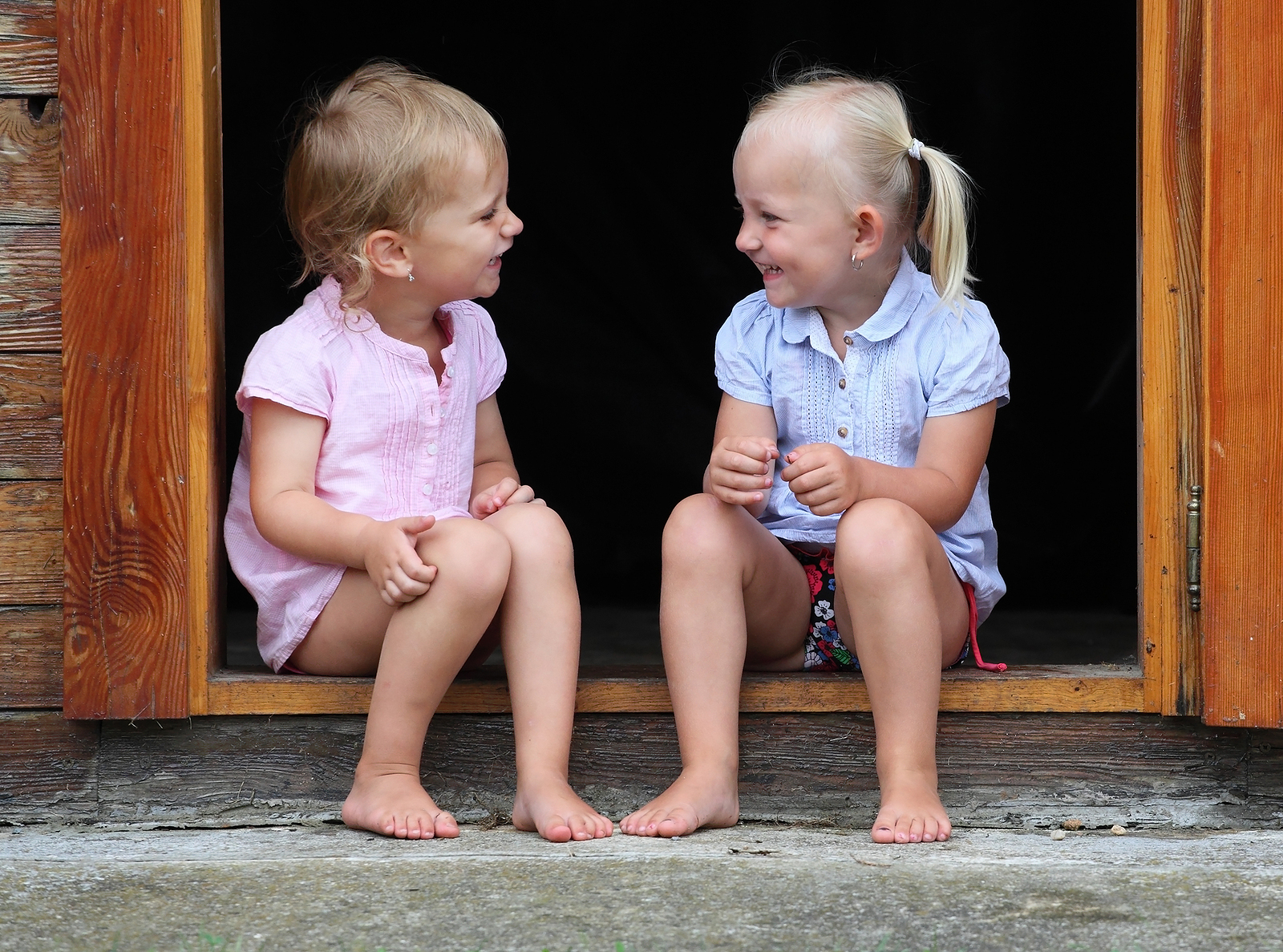 Walking and talking are the two big areas of concern for most parents as their children grow and develop. But just like walking (ages 9-18 months), there is a big range in what is considered typical when it comes to speech and language development.

Here are some tips for when to speak to your pediatrician and when to call early intervention for an evaluation if you have concerns related to your child’s speech and language development.

First off, be aware that communication skills include not just what a child says (expressive language), but also what a child is able to understand (receptive language). Many children are understanding language at a slightly higher rate than their verbal communication. For example, your child may understand things such as “Go get your shoes” or “Give me the ball” or “Where is Daddy?” before he has 10 single words in his expressive vocabulary.

But when should you be concerned if your child is not speaking or understanding language?

By age 12 months your child should be babbling a variety of consonant-vowel sounds using /b/, /d/, /m/ such as “bababa”, ‘”dadada”, “mamama”. He should be pointing to indicate interest in things, such as pointing toward his ball that is across the room or his bottle that is on the table. He may be starting to imitate other gestures such as waving bye bye, or raising his arms for “so big”. Some children will begin using their very first true words around this time such as saying “ba” for ball, or “uh oh”, and using Mama and Dada specifically to refer to parents. If your child is not using any consonant-vowel combinations, is very quiet in play, does not respond to his name when called, is not pointing or gesturing to indicate interest you may wish to call for an early intervention evaluation.

By age 16-18 months you child should have at least 10 (hopefully more!) single words in place and be readily imitating new sounds and simple words, such as animal sounds or making a car go “beep” or “vroom vroom”. He should be responding consistently to his name and to simple verbal directions related to daily routines, such as going to the tub when you say “It’s time for a bath” or going to the door when you say “It’s time to go pick up Mommy”. He should associating words with all familiar people (parents, grandparents, siblings etc), pets, objects/toys, and actions (wave bye bye, give a high five). He should be able to follow simple directions such as “Put the cup on the table” or “Give the ball to Daddy” or “Bring me your shoes”. He should be using a variety of words and gestures or words paired with gestures to get wants and needs met. If your child is not doing the above with consistency by age 18 months you should call for an early intervention evaluation.

By age 24-27 months your child should have at least 50+ single words (ideally 250+ single words), be learning and repeating new words on a weekly if not daily basis and be beginning to put two words together into a phrase. Your child should be using words more frequently than gestures to communicate her wants and needs by now. She should be showing interest in imitating new words that are modeled for her and be adding new words to her vocabulary weekly. She should also be using two word combinations such as “More juice”, “mommy go”, “no want”, “big ball”, “daddy work”. If your child is 24-27 months and has fewer than 10-20 single words, is not easily imitating new words and is relying more on gestures than words to communicate, has not yet begun to put 2 words together to form a phrase or is not able to follow verbal commands or directions easily you may wish to call early intervention.

By age 30-36 months your child should have an expressive vocabulary of well over 250+ single words and be using 2-3 word phrases to communicate. Your child should be able to follow simple directions and commands and be starting to follow two step directions such as “Put your coat on and bring me your shoes” or “Put your cup on the table and put your spoon into the sink”. She should be saying things such as “I want Mommy” and “Give me more” or “blue car go”. If your child is not using at least 50+ single words by this age, is not readily imitating new words and sounds on a daily basis, or is not following directions or commands you may wish to call early intervention.

A note about articulation: We do not address articulation or clarity of speech in Early Intervention. Children under age 3 have articulation errors that are typical such as difficulty pronouncing certain letters ( for example, cat is DAT) or blends of sounds (ice cream is I KEEM) or ball is simply “ba”. Some children leave out beginning, middle or end sounds of words. The best strategy for this is for parents to always repeat what a child says so they hear it correctly, but do not correct them or reprimand them for saying things incorrectly as they still need time to work on these new sounds and words. If your child by age 36 months is not at least 75% intelligible to people other than his parents you may wish to call preschool early intervention services, since at ages 3-5 articulation errors will begin to be addressed.

As a rule of thumb, by the time your child says 10-20 single words his vocabulary should then begin to expand rapidly. Another reason to call early intervention would be if your child has had the same set of 10 or so words for several months and has not added any new words to his vocabulary or has lost words that were previously spoken.

Keep in mind that for children to be eligible for Early Intervention Services they need to show at least a 25% delay in their skills. So you can have a child who is 24 months who says 15 single words and a child who is 24 months and says 200 words and both those children will be age appropriate in speech skills when tested in the Battelle Developmental Inventory 2 NU-one will be low average, the other high average or advanced. 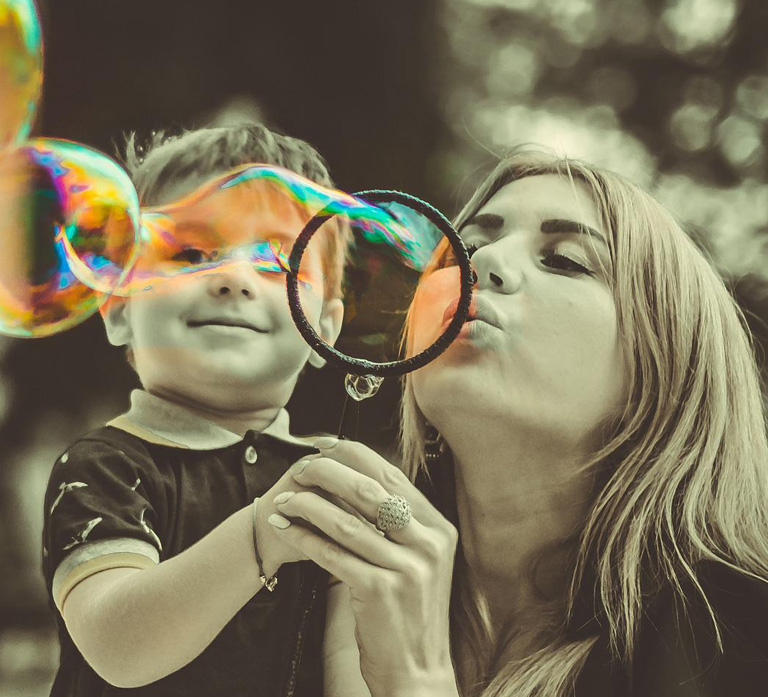