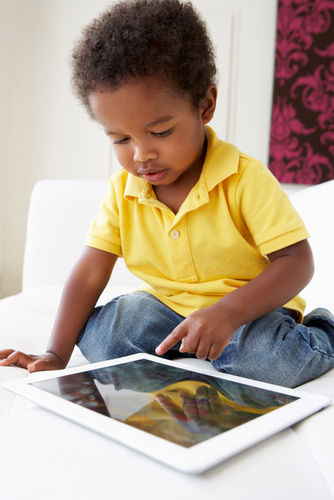 If you are not already aware the American Academy of Pediatrics states that children birth to age two  should have NO screen time and children ages 2-4 should have no more than one hour of screen time per day. This includes TV, tablet, cell phone, and computer. The only exception is Skyping with family members or parents away on military duty to maintain social connections and educational TV watched with their parents such as Sesame Street.

“But my child loves the iPad, and there are educational games on there!” Right. And if your child is age two or older and you sit WITH your child and make one of those educational games an interactive learning and social/communication experience there is probably no harm. But contrary to what you might think, passive screen time for infants and toddlers ages 0-3 can hinder your child’s social, communication and cognitive development and lead to behavior problems and unnecessary meltdowns (and who needs those when your two year old tantrums enough already, right?).

Screen time contributes to behavior issues, sleep issues and obesity in young children. The Word Health Organization (WHO) says children ages 2-4 should be getting at least 3 hours of physical activity per day. Here are their specific guidelines:

As an in-home therapist for infants and toddlers, it is alarming to see that many infants and toddlers are spending more and more time un-engaged socially with their family members, and passively sitting on the couch or in their high chairs staring at a screen and pressing buttons. Tablets and phones are also being used by parents as rewards or to placate children, which is leading to other behaviors and an increase in tantrums.

The more your child interacts with a screen and the less he interacts with you or other adults and children, the less language he learns. Research can vary, but many researchers agree that it is not just the quantity of words a child hears, but the quality of words a child hears that makes a difference. And even when parents engage with children using games on tablets or electronic devices or toys they tend to use less quality words like “push it” or “press the button” rather than higher quality words they would use if playing with a hands on toy such as “put the block on top” or “that’s a red circle”. Hence, the child is learning more through hands on play and higher quality language interaction with his parent.

Many parents these days are so accustomed to buying toys with batteries and toys that “DO SOMETHING” for a child, that they fail to realize how much a young child birth to age 3 learns from toys that don’t do anything for them, but that require hands on play, imagination and problem solving. Examples of these “old fashioned” learning toys are wooden stacking blocks (not Legos or Mega blocks that stick together), wooden ring stacks that are not graduated in size, nesting/stacking cups, stringing beads, shape sorters with 4 or fewer shapes, puzzles, toy animals, toy action figures, pretend food, dolls, and musical instruments.

Here is a nice article and video example explaining how hands on toys promote learning and language in a different (and usually better) way than TV, phones, tablets and computers and which toys are best: https://papromiseforchildren.com/what-type-of-toys-are-best/

Be sure to set “Media Rules” for your child and family-Happy “Hands On” Playing!!! 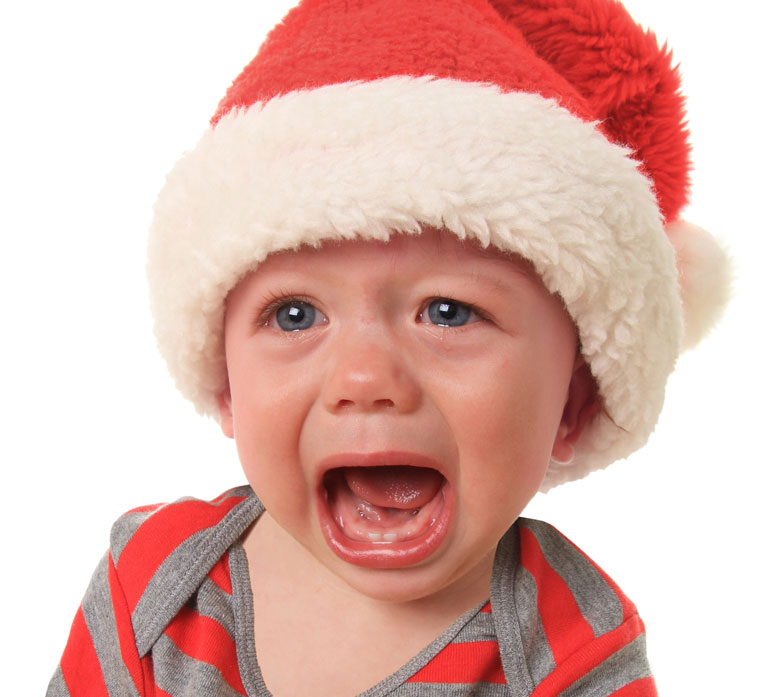